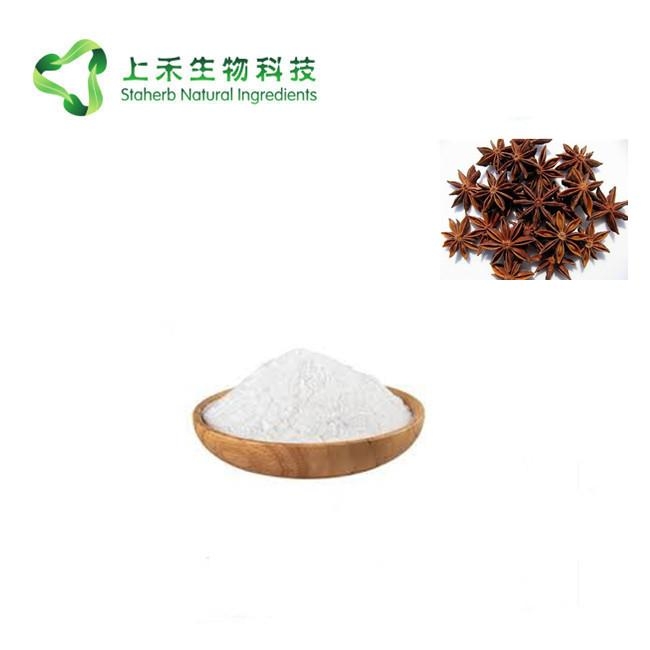 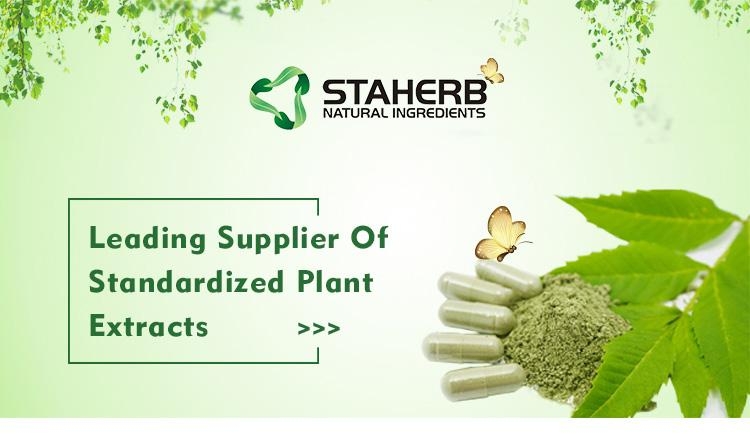 Star anise or Illicium verum is a popular spice that is mainly produced in India, China and the Philipines. It is has a similar flavor to regular anise and one may be substituted for the other in cooking. Star anise is used throughout the globe and features heavily in Indian dishes like garam masala and Chinese five-spice powder. However, there are many health benefits in star anise and its star-shaped seedpods (pericarps). The pods are responsible for the unique flavor of star anise and contain the chemical compound shikimic acid. Shikimic acid is used to make Tamiflu (oseltamivir), which is an important drug prescribed to treat influenza, bird flu and swine flu.

Star anise contains shikimic acid, an important component of the anti-Asian bird flu virus. Experts claim that this is the only weapon in the world to deal with bird flu. Rich in China and Vietnam, it is a kind of fruit produced by Magnolia Oriental small tree species. It is spicy and similar to licorice. It is a traditional flavoring of oriental cuisine and is also the main spice of liqueurs such as French green anise and fennel liqueur.

It can also be used to increase the aroma of sweets, ouzo and tobacco. The medicinal value of star anise

has received attention before the arrival of bird flu, including its possible anti-cancer effects. Now as the

main source of shikimic acid, star anise has once again attracted attention because shikimic acid is an important component of the drug Tamiflu, which can effectively deal with the deadly H5N1 avian influenza virus. Albert Elgrici, director of Ricard, an oured manufacturer in Marseille, France, said: “The treatment of one bird flu patient requires 10 capsules of Duffy, and the production of 10 capsules of Duffy requires 13 grams of star anise.”

4. Inhibitng blood platelet assembling and thrombosis by affecting the metabolism of arachidonic acid. 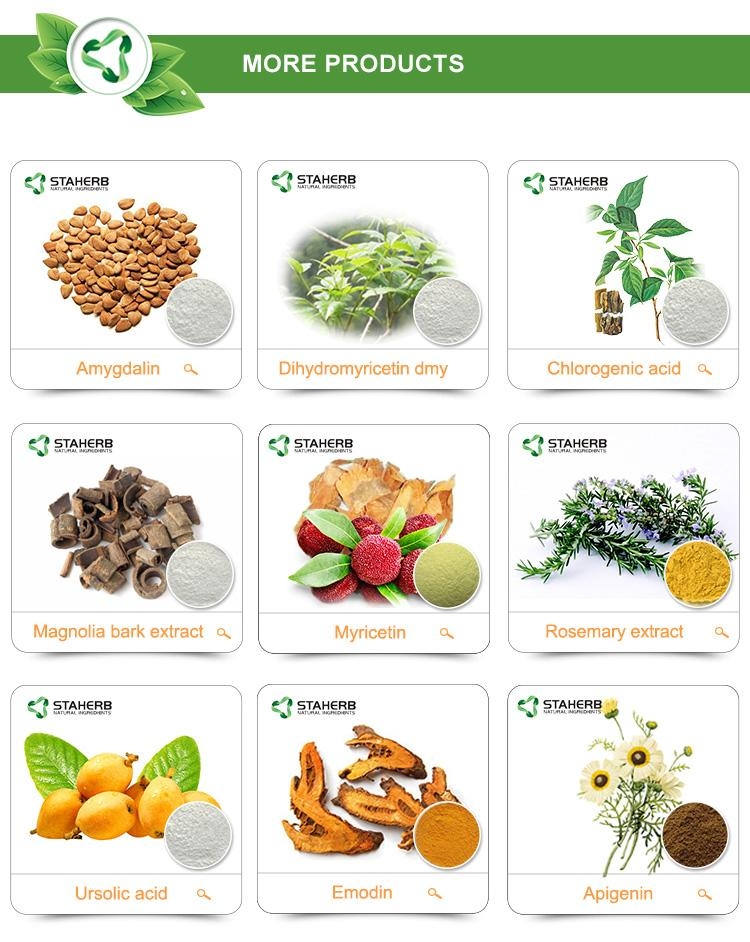