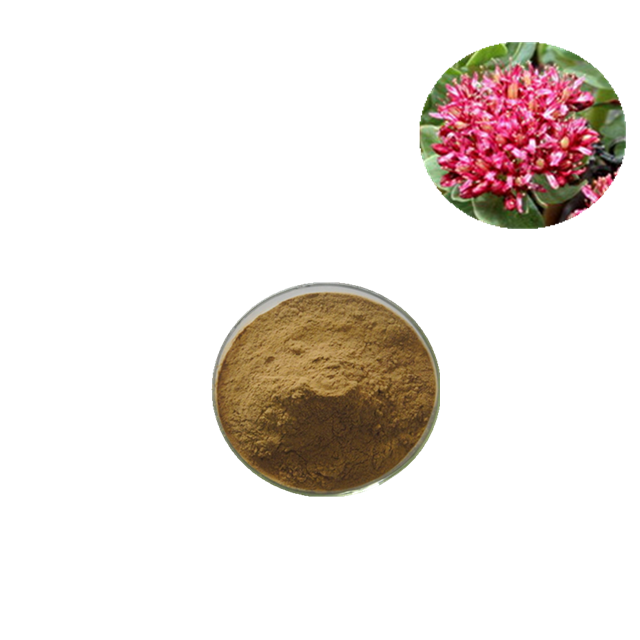 Rhodiola comprises several species of plants in the Crassulacea family and is generally found in the arctic mountain regions of Siberia. The root of the plant is used medicinally and is also known as "Arctic root" or "Golden root" and more recently as “Crenulin”. Rhodiola has been used for hundreds of years to treat cold and flu-like symptoms, promote longevity and increase the body’s resistance to physical and mental stresses.

Rhodiola is typically considered to be an “adaptogen” and is believed to invigorate the body and mind to increase resistance to a multitude of stresses. The key active constituents in Rhodiola are believed to be rosavin, rosarin, rosin and salidroside.
Rhodiola rosea extract is thought to be quite safe. There are no known contraindications or interactions with other drugs/herbs, but there is some potential for allergic reactions in some individuals.